How to Add a PAGE in WordPress 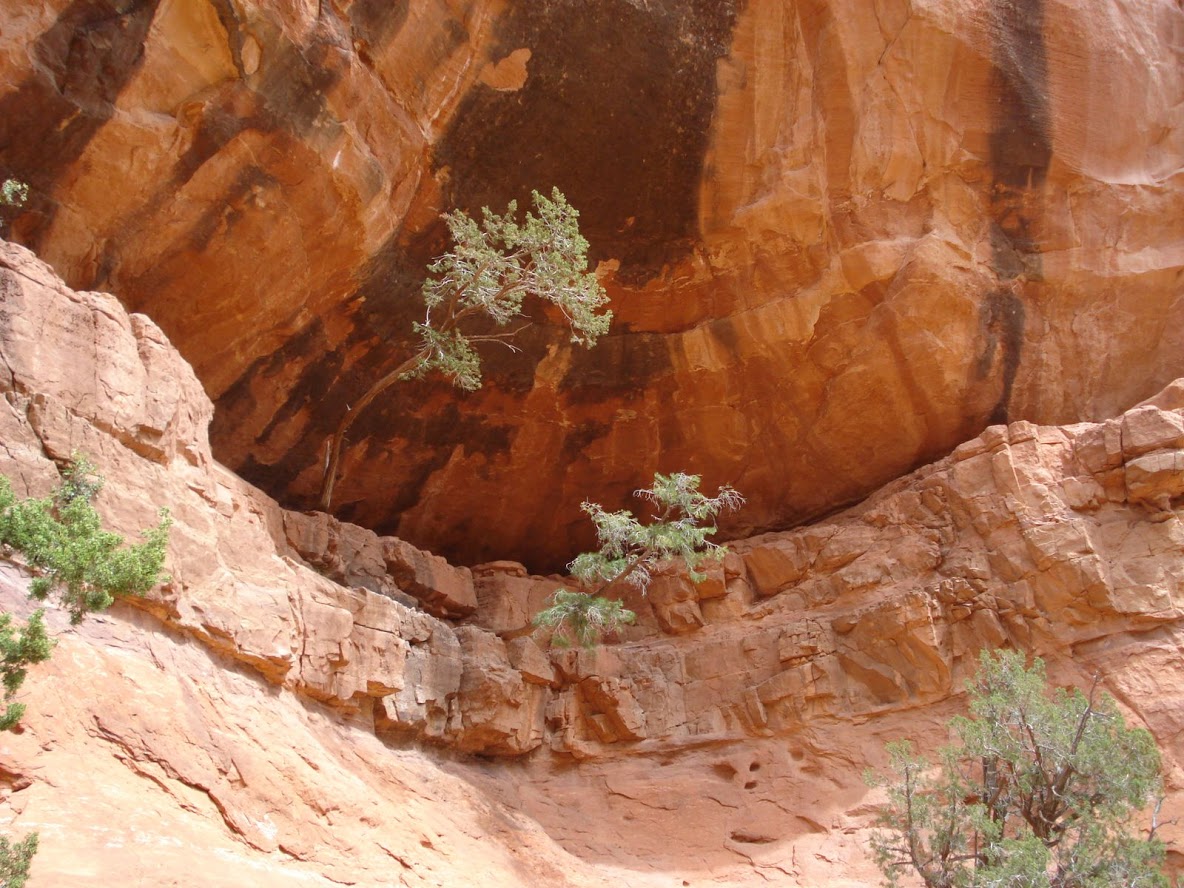 HOW TO FLY AND FLIP A MINI PARROT DRONE