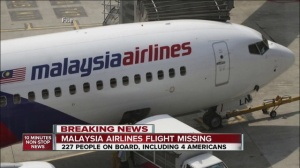 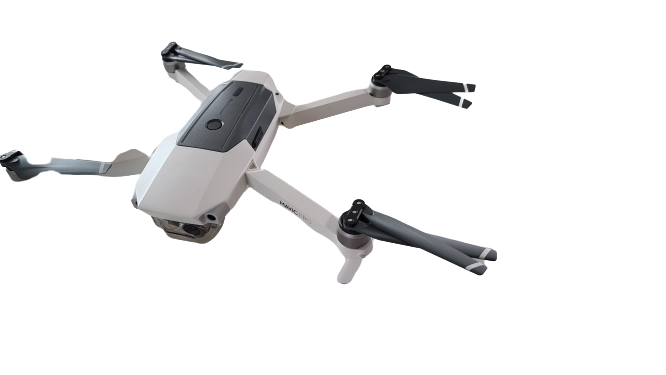 WHAT A TEAcher thinks today

THE GREATEST TEACHER IN THE HISTORY OF THE WORLD 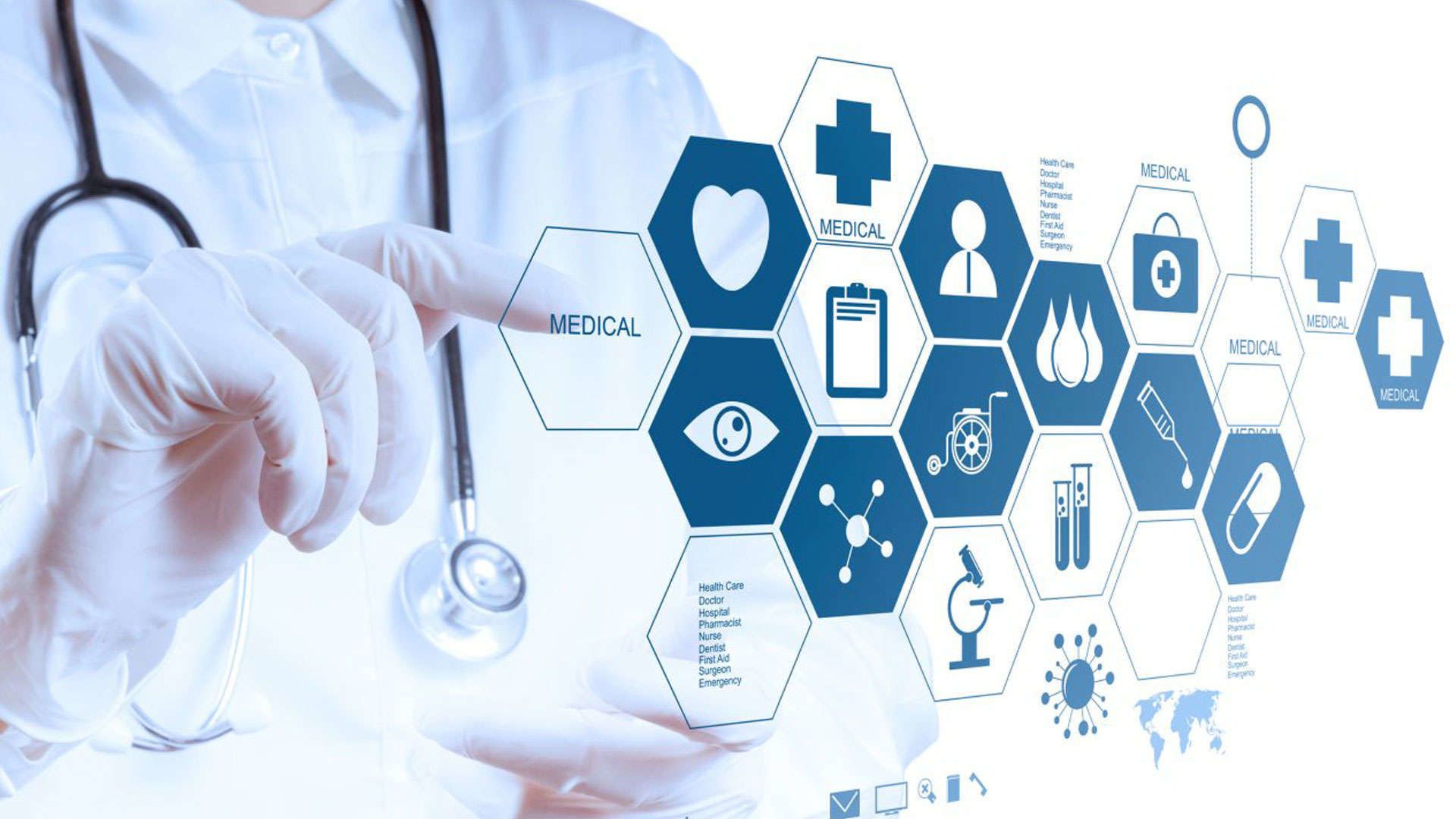